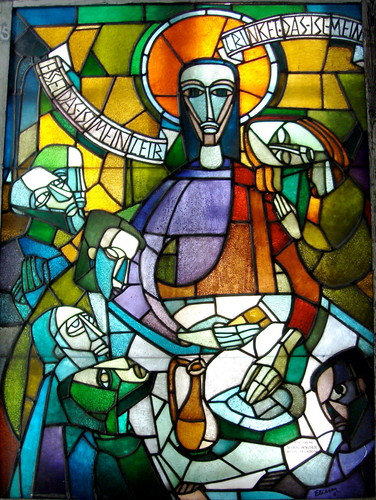 The daughter of the Austrian actor Hans Flieser, she was born in Kiel. In 1918, the family moved to Berlin, where she began her painting studies at the Vereinigte Staatsschulen für freie und angewandte Künste (United State Schools for Free and Applied Arts) in 1936. Under the National Socialists, because of her Jewish descent on her father’s side, she was forbidden to study, work or marry, and was condemned to forced labour in a factory.

After the Second World War, she took up her studies again, at the Hochschule für Bildende Künste (High School for Fine Arts), where her teacher was Schmidt-Rottluff. She subsequently worked as a freelance artist in Berlin, spending her summers in Kitzeberg near Kiel. Her output includes oil paintings and graphic works that are expressionistic in vein and thematically shaped by her own life story, as well as a few windows.

Works by Flieser may be found in the Berlinische Galerie, the Landesmuseum in Schleswig-Holstein, and at Schloss Gottorf.