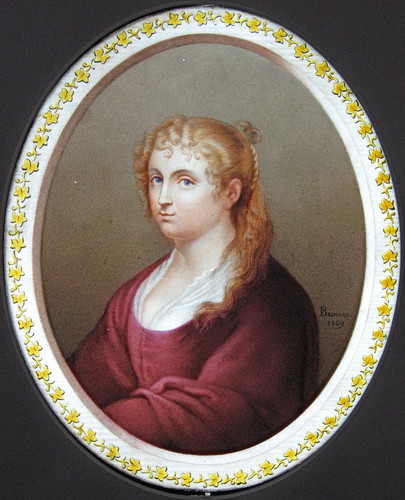 Besnard was born in Beaufort-en-Vallée (Maine-et-Loire département) and died in Chalon-sur-Saône in Burgundy (Saône-et-Loire département). From 1848 to 1862, he was apprenticed in the studio of Julien-Léopold Lobin in Tours.
During the years 1862‑71 Besnard worked in the studio of Louis-Victor Gesta in Toulouse, together with Lobin’s son, Lucien-Léopold. In 1866, he collaborated with a glass-painter in Givry (Saône-et-Loire département) and executed windows for the Château d’Epiry in Saint-Emiland.
In 1871, Besnard opened his own studio, in Chalon-sur-Saône, at 32, Rue aux Fèvres; in 1880 the studio moved into the citadel at Chalon. Besnard’s son and successor Marie Pierre Joseph Besnard was born in 1880 and died in November 1932. Descendants of a former colleague, Claudius Bertrand, continued to run the studio until 1959.